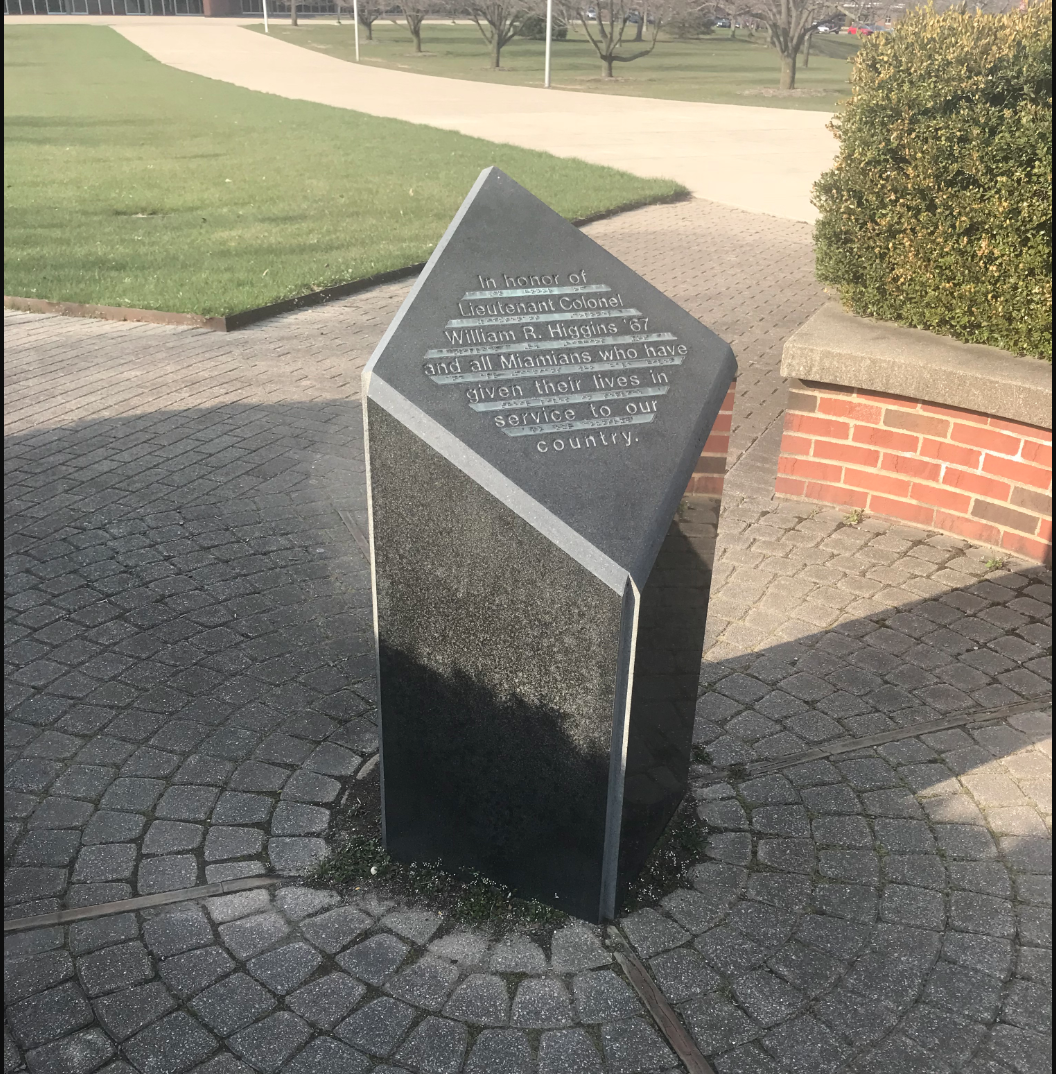 Lieutenant Colonel William R. Higgins Memorial is located in front of the Millett Hall. It is a monument on campus to commemorate Colonel Higgins and promote the establishment of the Miami tradition.

Lieutenant Colonel William R. Higgins Memorial was designed by Robert G. Keller in 1990. This memorial is a stone and made of granite brick and limestone. William Richard Higgins (January 15, 1945 – July 6, 1990) was born in Danville, Kentucky. He graduated from Miami University to earned Bachelor's degree. William R. Higgins was a student who had the scholarship in the ROTC (Naval Reserve Officers Training Corps). He also received the Marine Corps Association Award and was commissioned in the Marine Corps in 1967. Later, he obtained Master's degrees from Pepperdine University and Auburn University. His contributions are remarkable for his life. For example, Colonel William R. Higgins served as the Officer-in-Charge of the Officer Selection Team in Louisville, Kentucky in 1970. After that, he returned to Vietnam in 1972 and served as a rifle company commander with B Company, 1st Battalion, 4th Marines in 1973. After he graduated from the National War College in 1985, he returned to the Pentagon as the Military Assistant to the Secretary of Defense. In July 1987, he was transferred to his United Nations assignment. In 1988, Colonel Higgins was tortured by pro-Iranian terrorists on a UN-sanctioned peacekeeping mission in Lebanon. He was promoted to Colonel on March 1, 1989. However, he was in captivity during that period. This memorial commemorated Colonel William R. Higgins and those soldiers who died on this mission in Lebanon. Moreover, the speaker SGT John McConnell published “William R. Higgins Memorial Video” to introduce Colonel William R. Higgins and the Miami tradition. It states, “This memorial became the focus of a Miami tradition, started by then Professor Huge Morgan and select ROTC students at Miami in 1990. The tradition states that having two people in conflict meet at the memorial and sit on either side. They would stay there until their conflict is resolved in the presence of the peacekeeper. This memorial promotes peace negotiation, through communication, creating unity amongst all who come before it. This is a tradition worth reviving may we all have the same bravery and determination to find peace as Colonel William R. Higgins.”

On the other hand, Robert G. Keller, University Architect emeritus, had a special design idea. Seen in the aerial view, the memorial and the middle point of the door of Millett Hall are a straight line. From the design paper, Keller designed a square on the surface as bevel on the top. However, when the square was in the 3D model, this surface was stretch to become a rhombus. In addition, he cut down every edge, causing every edge is 45°. On the surface, it has the text “In honor of Lieutenant Colonel William R. Higgins ’67 and all Miamians who have given their lives in service to our country.” All in all, this memorial commemorated Colonel William R. Higgins and his contributions. 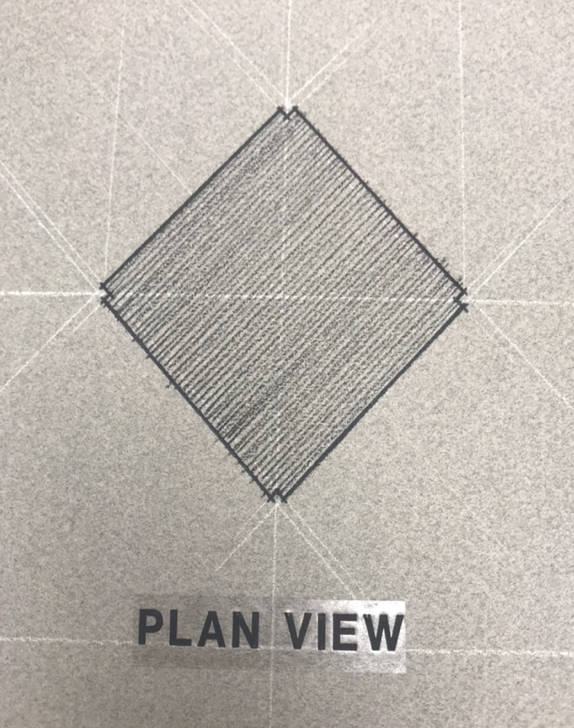 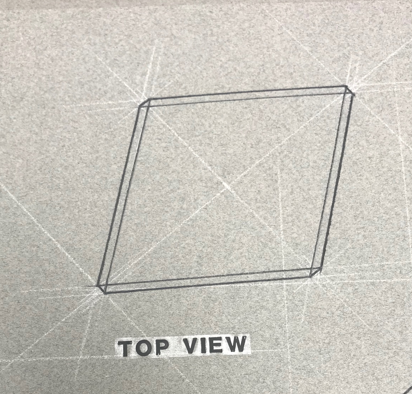 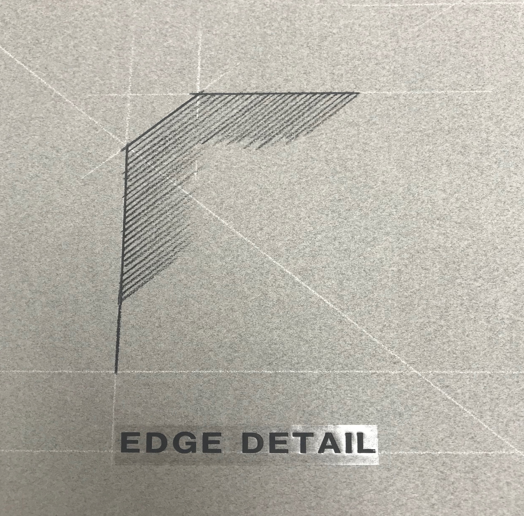 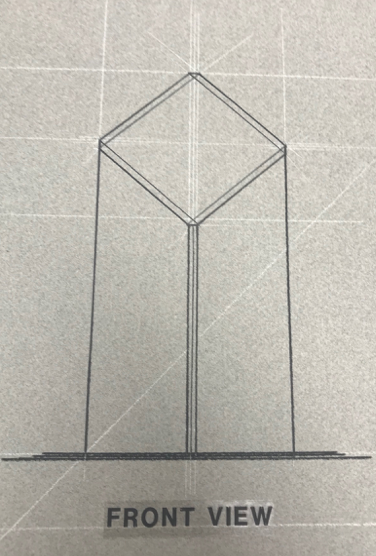